This is the second deposition of my ancestor William B. Jones for John Carroll. I love this deposition for several reasons: He talks about growing up in the same “neighborhood” as John Carroll, going to the same school as John Carroll, and that his brother John Jones was serving with John Carroll. William vividly remembers his brother John Jones and John Carroll were soldiers in the Revolutionary War because of an event that happened while he was helping bring horses to them at their headquarters at Taylor’s Ferry on the Roanoke river. A gang of men tried to steal their horses. William said he would never forget that when the men surrounded them on the Allen’s Creek bridge over the Roanoke, his horse got spooked. The men had taken up planks in the middle of the bridge, but his horse leaped over the large gap, causing both William and his horse to escape from the gang. I don’t know the year of the event. But William would have only been a young boy, possible a young teenager. Based on the age given in this deposition and the 1850 Census, William would have been nine years old in 1776.

I’m curious what school William Jones and John Carroll went to. I wonder if they boarded at a school in a private home, or if they visited an actual school each day. I also wonder what area William considered his neighborhood. As an adult he lived just north of Nellie Jones Rd, a rural farming area in present day Bracey, VA.

Taylors Ferry info from Reg Cook: Taylors Ferry is due south of and presently accessed from Boydton, across Jefferson St. extended, at the old Randolph Macon College. Historical Marker is on new Rt. 58, just North. Believe Ferry date was ca. 1746, There was a Tri County “Powder Magazine” at “Banks Old Store”

Note: This William B. Jones was son of William Jones, and father of Zachariah and James B. Jones, of the Great Creek area.

(Above) Horse story, part of the images and my typed transcription for download (PDF) here:

3 thoughts on “William B. Jones deposition about Revolutionary War in Mecklenburg, VA” 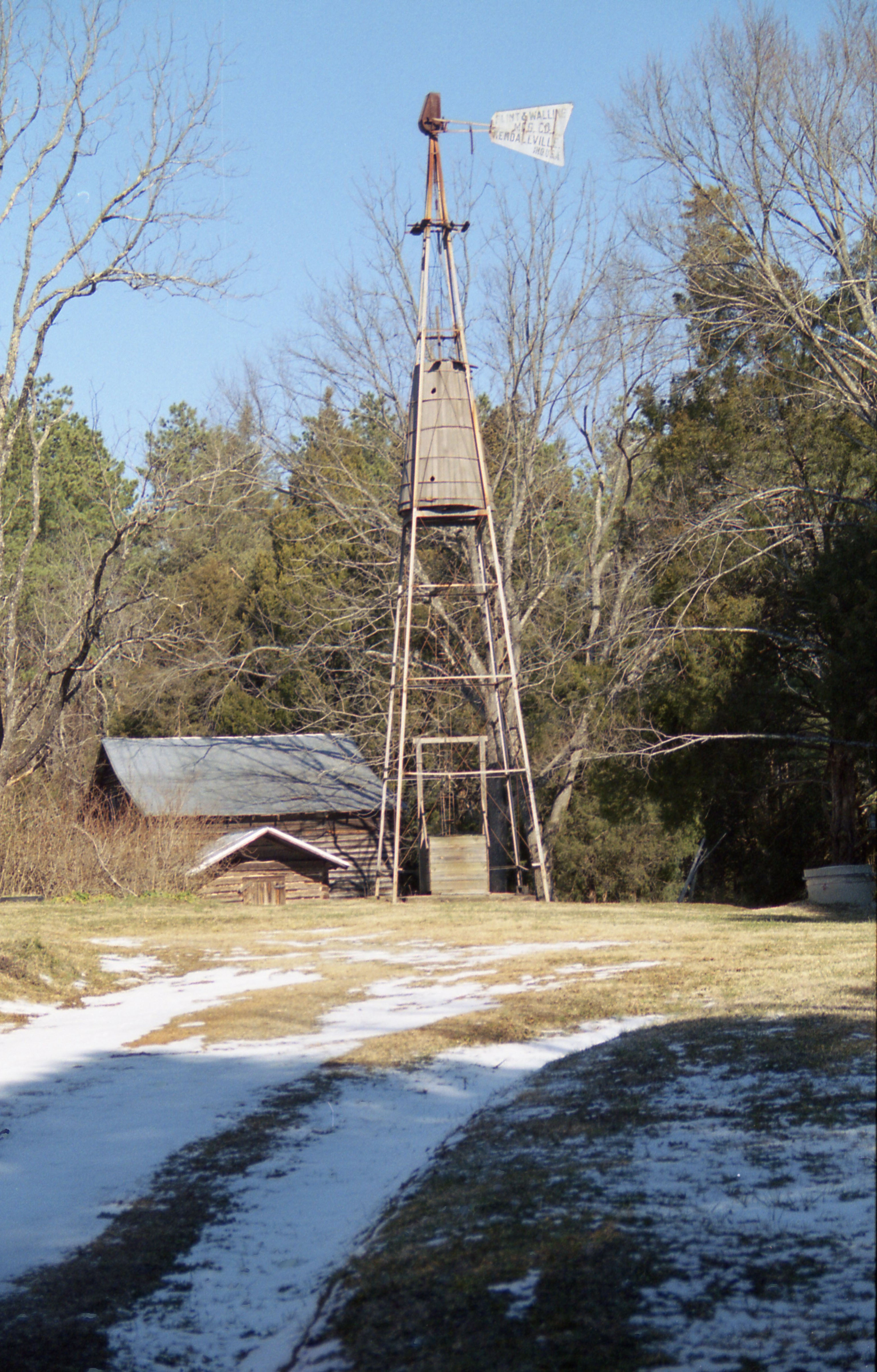 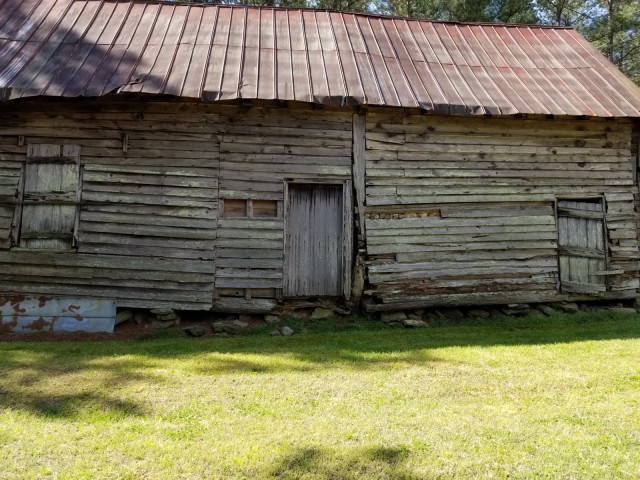 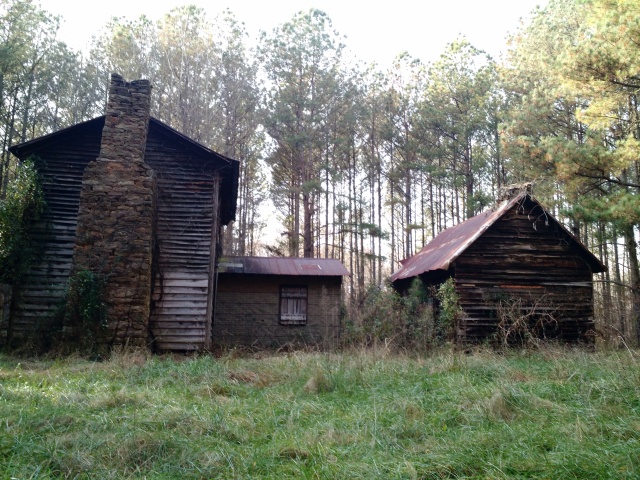 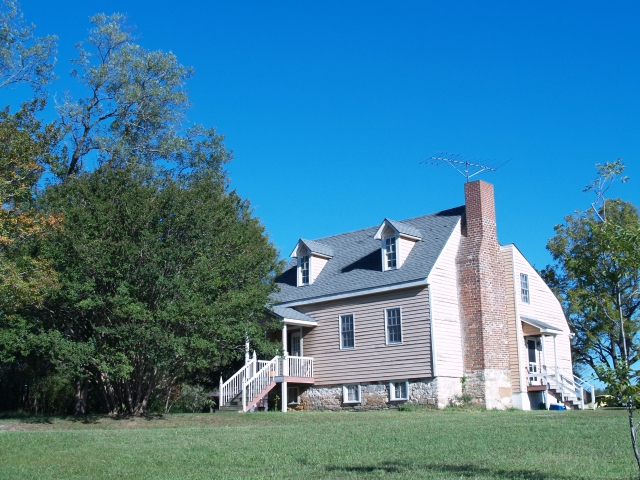 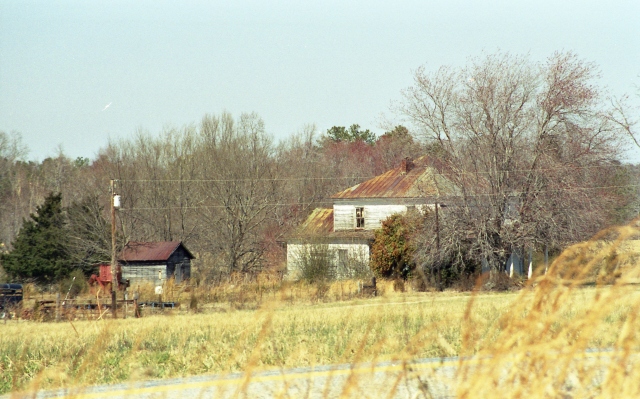 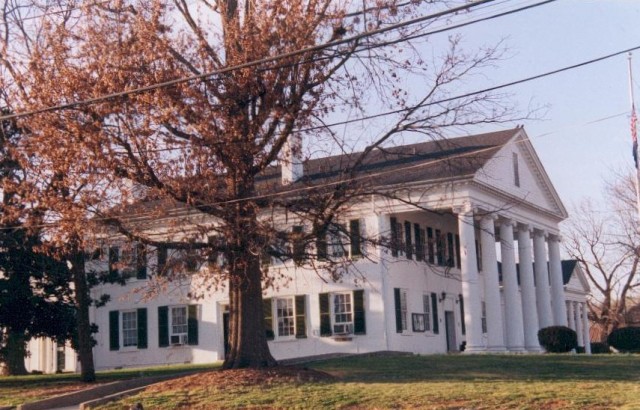 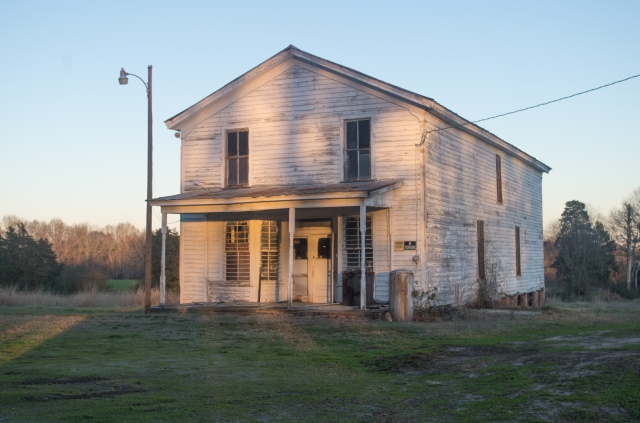 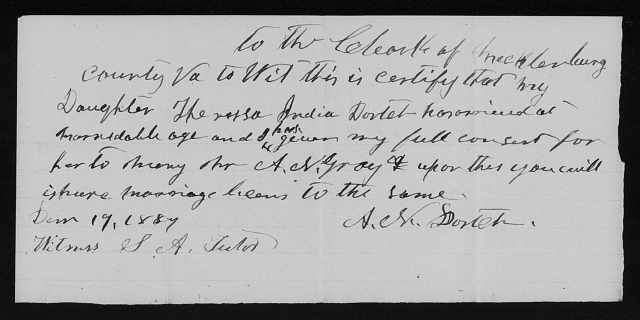 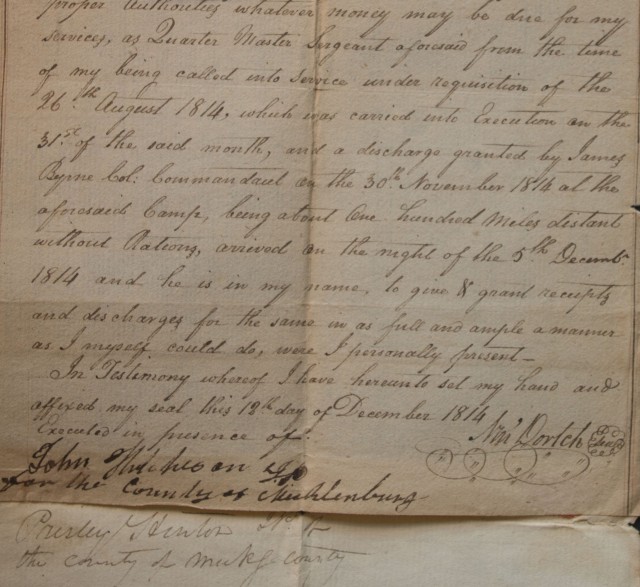 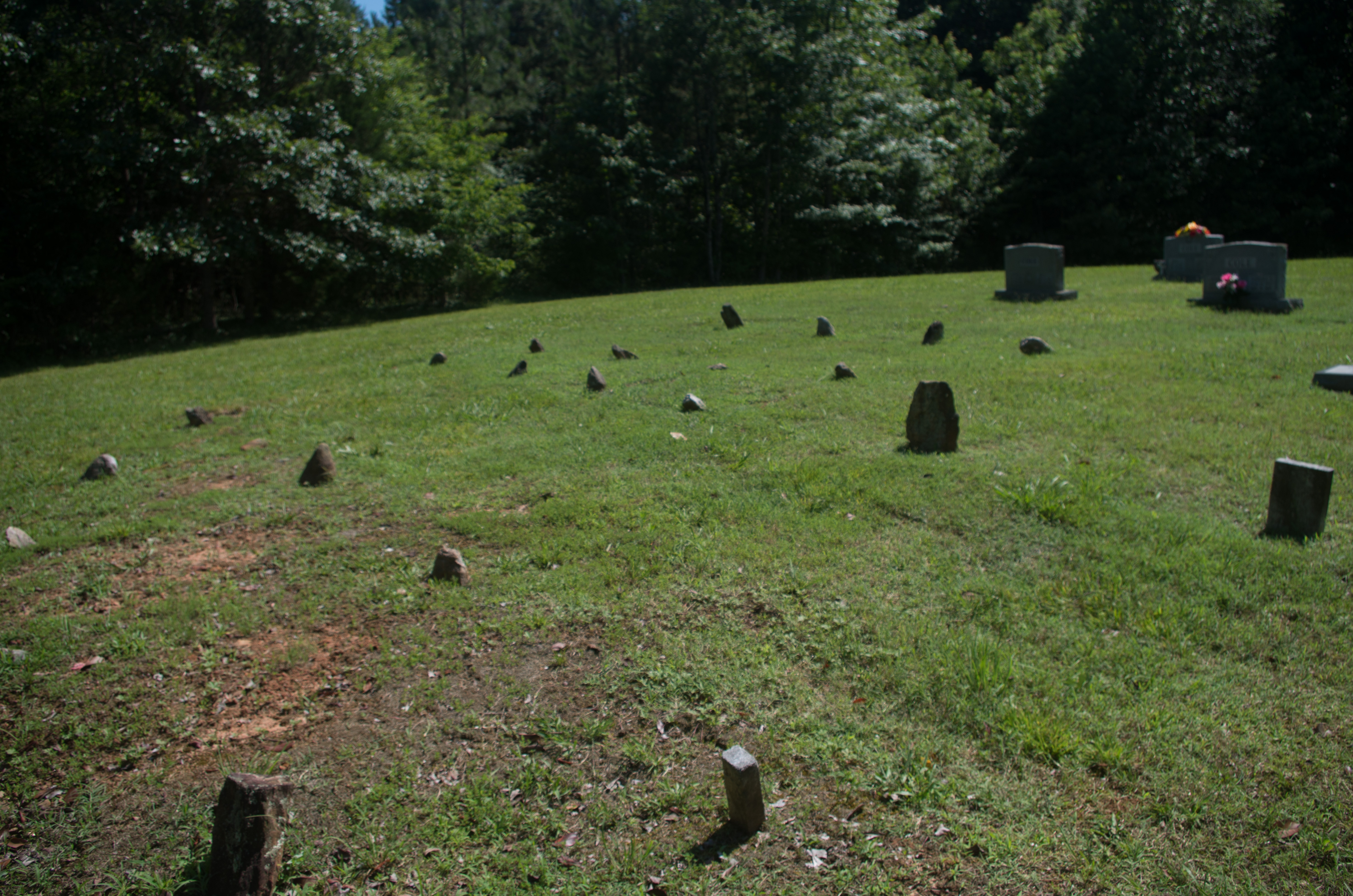